“Last week, Leatt invited Racer X to Los Angeles County Raceway to take part in the 2020 Leatt media introduction, where we were able to see athletes such as SmarTop/Bullfrog Spas/MotoConcepts Honda’s Vince Friese and Justin Hill, Ryan Sipes, and more test out the new Leatt products.” 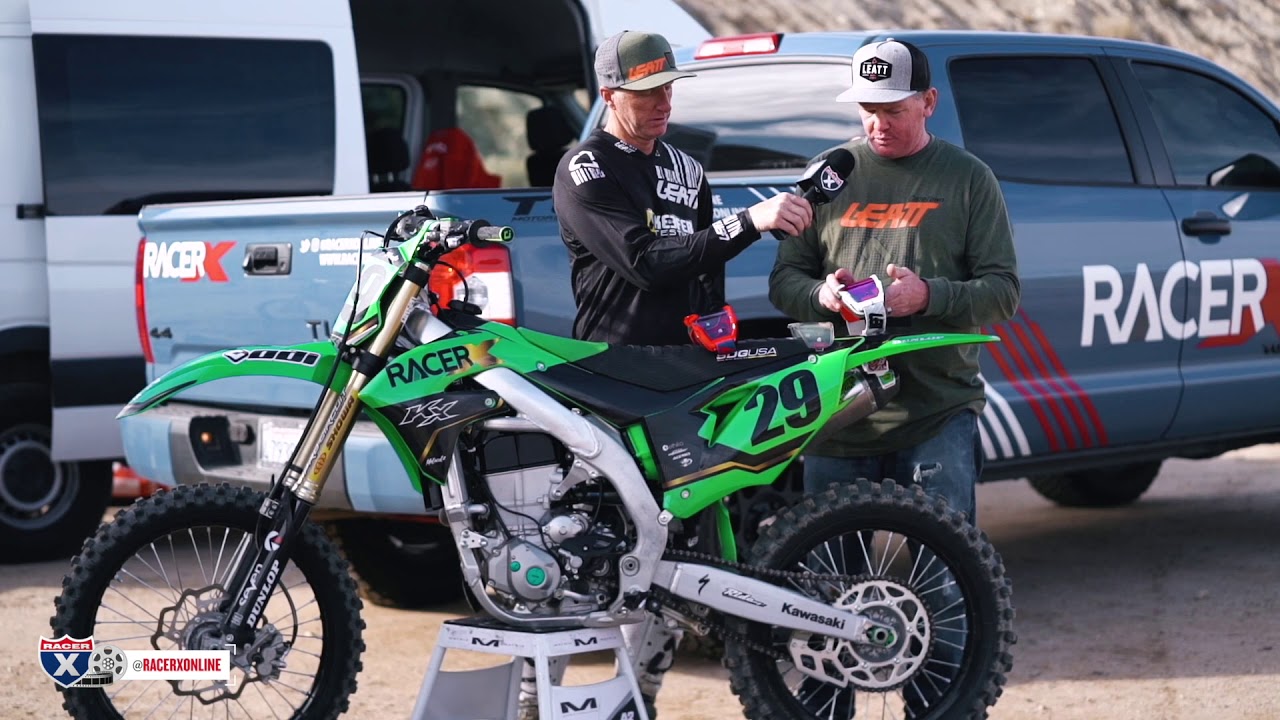 “We also had Racer X editor-at-large Kris Keefer on hand at the event to test the products as well. In this video, Keefer is joined by Todd Repsher, general manager of Leatt, who gives you an in-depth look at the new 4.5 and 5.5 Velocity goggle and the brand-new 5.5 FlexLock Boot.”

velit, id dapibus risus eleifend Donec non commodo
We use cookies to ensure that we give you the best experience on our website. By continuing to browse the site, you agree to our use of cookies.AcceptPrivacy Policy